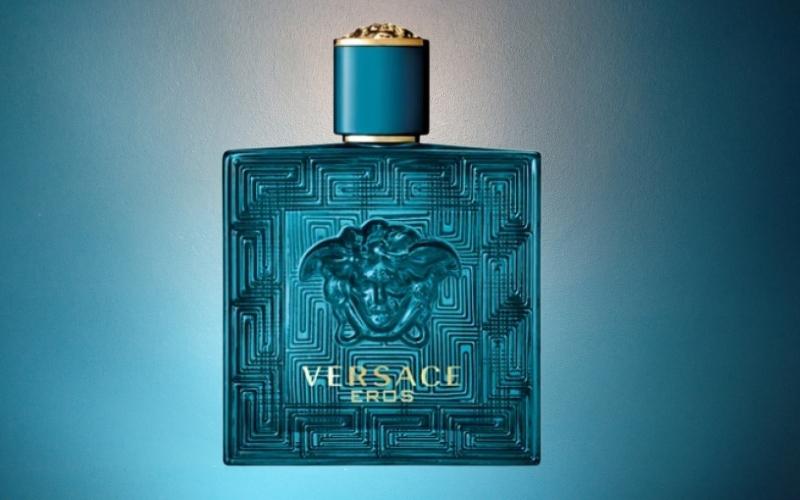 Is Versace Eros a Good Cologne – Explain in Details

Versace Eros was first introduced in 2012. So it has been in the market for a pretty long time, though not as long as many other well-known fragrances. However, within this time, Versace Eros has established itself as one of the most wanted perfumes for men.

This has become possible because of its composition and performance. As you’re asking about Versace Eros, let’s talk a bit about it. I hope this discussion will help you to understand whether Versace Eros is a good cologne or not.

Let’s start talking about it.

What is Versace Eros?

Versace Eros is an Eau de Toilette under the brand Versace. It is made by being inspired by Greek Mythology and called according to the name of the Greek God of Love, Eros. So, you can see that it is a perfume for men specially made for a romantic occasion.

Let’s talk about the composition a bit.

The headnote of this perfume is designed to deliver a fresh and cool feeling. With the freshness of ripe lemon and crisp green apple, the slight touch of mint ensures the coolness.

When the headnote is fading, you’ll start feeling the sweet presence of Tonka Bean. Ambroxan also won’t keep you waiting for its powdery muskiness. You’ll also find a slight touch of Geranium which adds a floral vibe with the sweetness of Tonka Bean and Ambroxan.

As a part of the base note, you’ll start feeling the presence of Vanilla that lifts the sweetness to another level. Cedarwood and OakMoss will be there soon with their rich, strong, and earthy aroma. A slight touch of Vetiver adds a different tone of earthy fragrance.

Overall, Versace Eros comes with a rich and romantic combination of freshness, sweetness, and earthy fragrance. The tones are different in nature, but when these come together in Versace Eros, the combination is far better.

Versace Eros is a base note-based perfume. So, the headnotes and heart notes don’t stay longer. These leave you after a short time and let the base note take place.

This doesn’t mean that this fragrance is not long-lasting. Compared to many other perfumes, maybe the head and heart stay shorter. But the base note is thick and stays with you for a long time.

For Whom, When and Where

Versace Eros is designed for men from 20 to 29 years old. Though it suits this age range most, anyone in a romantic and young mood can wear this.

The best thing about it is you can wear it all around the year, in any season. During the summer, it can’t open up its versatility and performs a little down. But in other seasons, this stays in its best condition.

Another best thing about it is, you can wear it any time of the day, for any type of occasion. From a meeting to a romantic date, this is more than perfect as per my experience.

Related Article: Where Should I Spray My Cologne

If you’re a man, Versace Eros is surely one of the best fragrances to have in your closet. It is suitable for all kinds of occasions around the year.

So, if you’re asking- is Versace Eros a good cologne, the answer is definitely yes. Don’t hesitate to pick one up and get the best out of it.